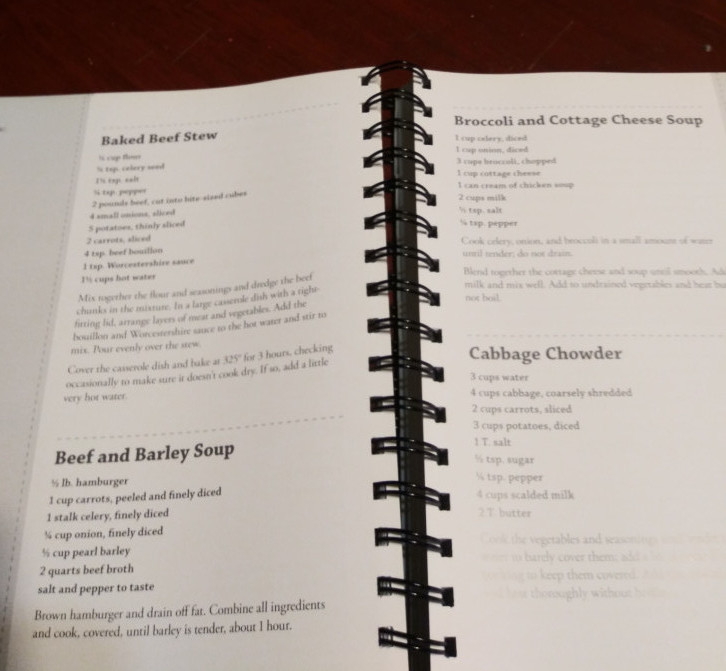 Sometimes reading a recipe can be confusing when you don’t know what some of the terms mean. What are some of the most common cooking terms used in recipes? You ask. Read on and I hope to help you solve that mystery.

I was following a recipe for beef stew several years ago. One of the steps was to dredge the stew meat in flour. What? Honestly, I didn’t know what that meant. For some reason the picture of pulling the stew meat through the flour with a certain kitchen tool that I was sure was not in my kitchen, popped into my head.

The term actually means to “lightly cover foods in flour or bread crumbs”. Why couldn’t the recipe just simply state that instead! I’m just a home cook, no fancy culinary background. The easier a recipe the better I like it. As long as the results taste good that is all that really matters. Have you encountered a term you didn’t understand when trying a new recipe?

If you are just learning how to cook I hope these common cooking terms will help you in that journey. There are hundreds of them and I tried to narrow them down to the most common terms. I hope this list will help you with your kitchen adventures and take the guessing out of those confusing recipes. 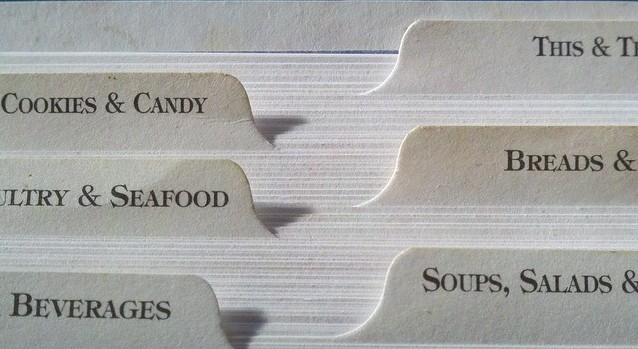 Have you come across a common cooking term in a recipe that you didn’t know or understand?

Leave me a comment below and tell me your experiences in reading those confusing recipes! As always I love hearing from you.